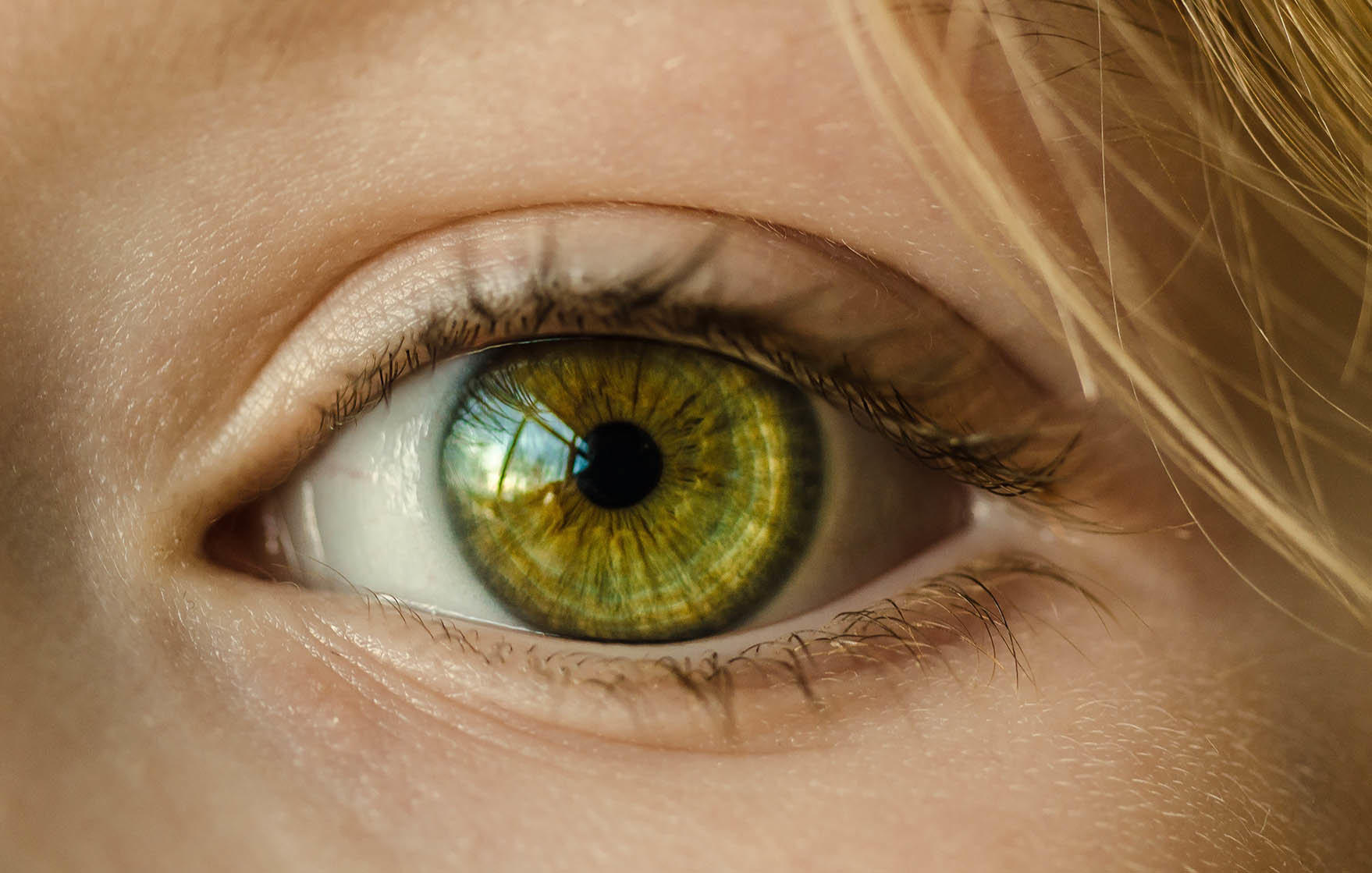 The topic of eyelids seems to be quite intriguing to us, Singaporeans, the majority of whom struggle with the single lid type for years before we eventually go under the knife. Many Asians altogether aspire to have that additional crease which makes for a complete look. But we can’t “grow” one because, well, physical characteristics are passed down genetically. So, what factors play a role in the formation of double eyelids and are they dominant or recessive? After researching this topic here is what I found.

Why do some people have double eyelids, while others are born with monolids? 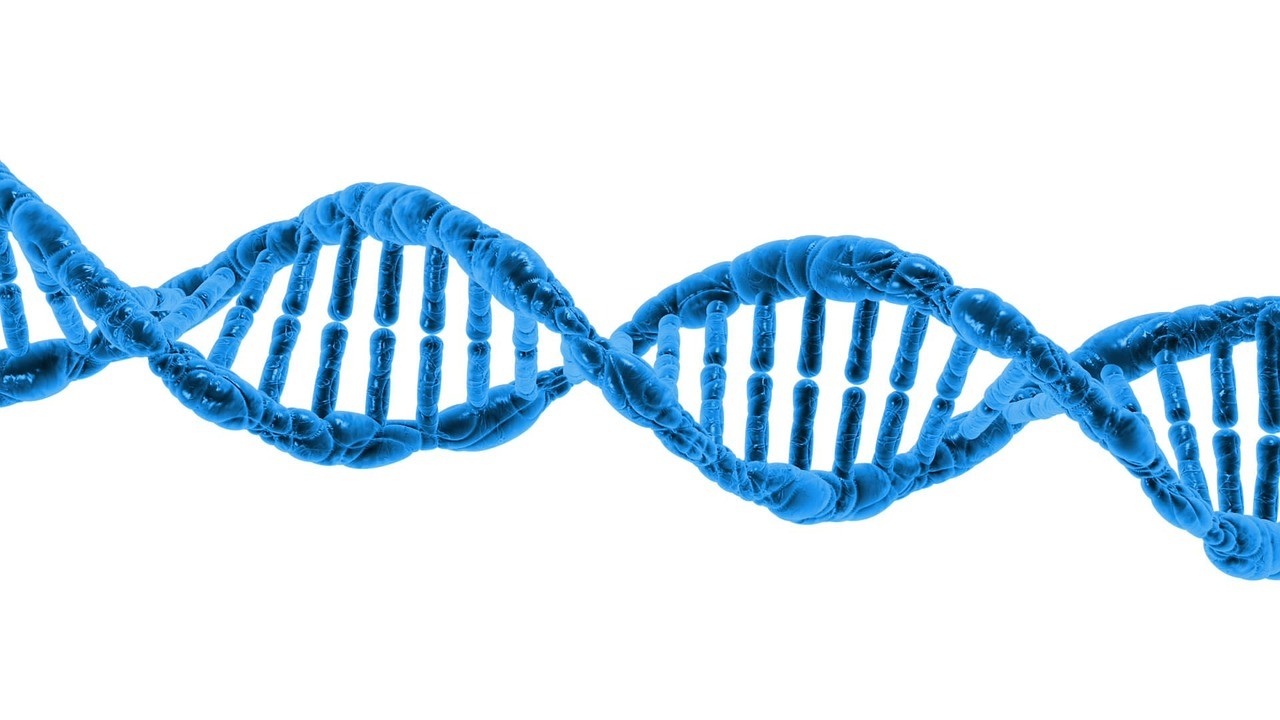 Like I said, it’s genes. Well, for the most part.

We all inherit certain genes and features from our parents that we sometimes wish were different. What one will get from his or her mother and father can be predicted to some extent, but is often down to chance. One chromosome unites with another and you get a completely different set of forms that make up a gene.

In high school, we studied that genes can be dominant and recessive. It appears that the former has more protein, which is why they can be more powerful than the latter. However, that doesn’t necessarily make one stronger than the other. It just increases an offspring’s chances of receiving certain characteristics from their mommy and daddy.

And on that note, double lids are dominant genes, whereas monolids tend to be recessive genes. This explains it partially. For example, if a man and woman both have double eyelids, in most cases the kid will have them too. If only one parent has them, the offspring is very likely to form double eyelids as the dominant gene contains more protein; however, there is also a small chance of him or her having monolids. Why? Because of chance.

Here is the thing. Let’s say that, for the sake of simplification, every gene is made of two different alleles – a pair positioned in a specific place on a particular chromosome. That’s not always the case, but it will help me explain things better. One of these is passed down from the mother and the other from the father. If the dominant allele is called A, the recessive allele is a. Which alleles we inherit is really a matter of luck. For instance, if we have the following combination: Aa, aa, or AA, the possibilities are plentiful and it boils down to chance which members will form a new pair.

Be it as it may, that’s just a small part of the whole thing. To say that genetics is the only determinant of whether you get double or single eyelids is nothing but wrong. There are a number of other factors that we should not ignore and if you’re interested you can check out my other article about the most common questions about obtaining double eyelids through surgery.

What other factors influence the existence of a crease in the lids?

First, to put it roughly, people from different parts of the world come with different “packages” of genes they inherit from their parents and ancestors. When it comes to the Chinese, it is estimated that there is a 50/50 chance of them forming double eyelids. On the other hand, 80% of the adults in Japan and Korea belong to the monolid configuration.

Second, the way that the lids appear is also impacted by different structures that form in the eyelid skin and the skull. For example, the width and angle of the eyelids are determined by the relation of the lateral orbital rim’s shape and the medial orbital rim. An open eye will have an outer corner (canthus) that is much sharper if the lateral orbital rim is more anterior (the way it is in Asians). On the other end of the spectrum, the outer canthus will have a more rounded shape if the rim is more posterior (the one that Caucasians and African Americans normally have).

Additionally, Asians seem to possess an extra layer of fat in the eyelid, which is believed to have formed in chilly Asian regions to protect the eyes from the cold. This feature is not present in Caucasians, which makes them more inclined to developing double eyelids.

So, can double eyelids develop over time?

Not naturally. If you are in your 20s and you have monolids, chances are they will stick with you for life. Of course, you can resort to makeup to create the same effect, but that’s only a temporary solution. For permanent results, many Singaporeans like to go for blepharoplasty (double eyelid surgery) and invasive or minimally-invasive procedures. Mind you, that’s a costly option.

To sum up, double eyelids are the dominant genes, which influences whether a person will be born with or without a crease. However, genes don’t always have the final say and sometimes things like the skull structure and geographical location can play a part in the formation processes.