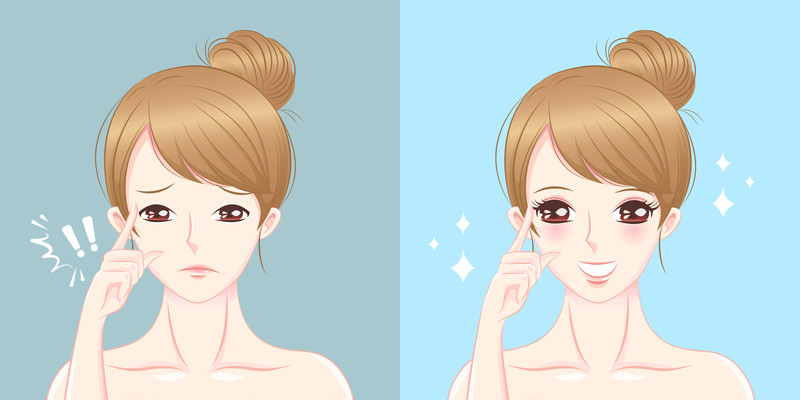 Approximately 50% of Asians are born without a solid double eyelid (meaning most of them have single eyelids). Apparently, double eyelid surgery has been on the rise in Asia, as it allegedly helps individuals to get employed or become happier with their overall appearance. 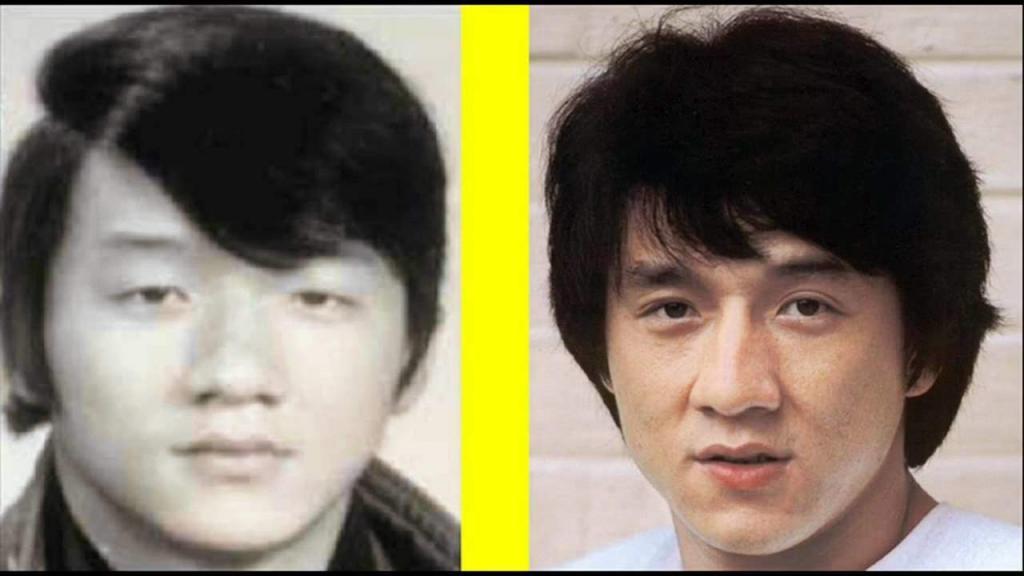 The globally known Hong Kong actor and martial artist with a net worth of $350 million, Jackie Chan, was exposed to have a double eyelid surgery, Epicanthoplasty, back in the days. The online audience discovered one of his early photos and examined that Jackie Chan has natural single eyelids. It is rumoured that the famous celebrity had the surgery in 1976, which is already a popular procedure among Asians who want to appear more energetic and “Western”. Many netizens compared his debut photos and discovered significant changes. While there are many assumptions, Hong Kong’s famous director, Wu Siyuan once revealed in Zhejiang Satellite TV’s “Chinese Dream Show” that Jackie Chan’s double eyelids were not natural. 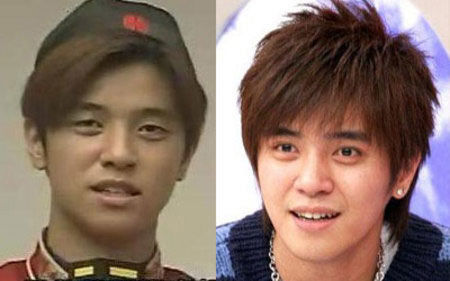 Luo Zhixiang, also known as Show Luo, is a popular Taiwanese singer, actor and host. As a successful person in the entertainment industry, it is natural for people to search about his past. Unfortunately, past pictures of the 39-year-old celebrity have shown that his eyelids were dull and small. Despite his current appearance of double eyelids, the pictures have revealed that he used to have single eyelids. After his double eyelid surgery, he certainly looks more energetic and open with his pair of electric eyes. 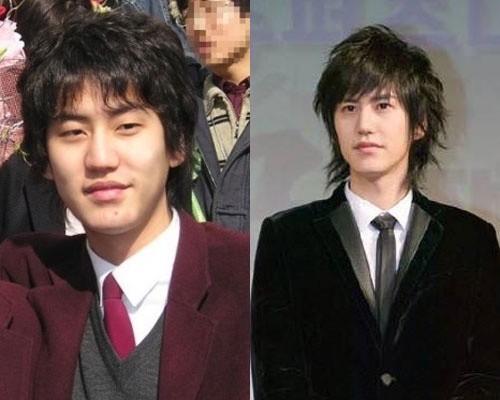 Ever heard of the famous ‘Sorry, Sorry’ Korean boy band, Super Junior? The group is also known for their large number of members during the early days. Kyuhyun, a member of Super Junior, has admitted to his double eyelid plastic surgery on a talk show. Although his parents have natural double eyelids, he did not inherit this genetic trait. On the talk show (Radio Star), Kyuhyun explained that a double eyelid surgery was recommended by his company, in order to produce a soft image. When his before and after photos were revealed, it surprised many viewers as his strange single eyelid image has disappeared promptly. 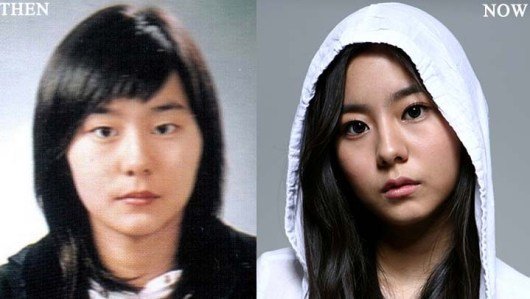 A former popular member of After School, Uee, has admitted to double eyelid surgery on her eyes. Due to the uneven appearance of her eyelids, she wanted to fix it effectively. The eyelid procedure has given the 31-year-old celebrity a pair of symmetrically large eyes. Despite receiving a lot of criticism, she also received support from her fans. These supportive fans commented that she looks fresher and more beautiful after the surgery. 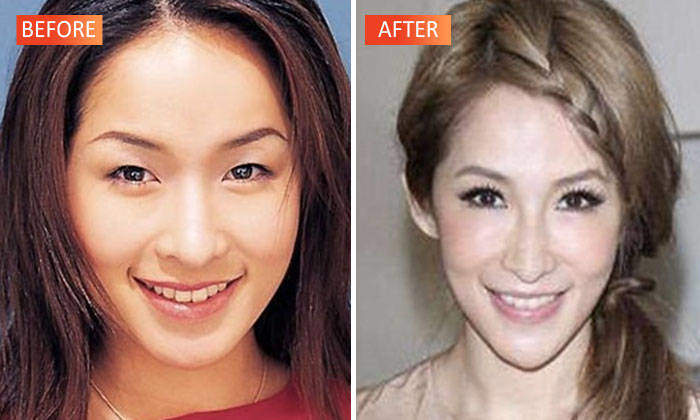 As one of the most recognisable and famous faces in Taiwan’s entertainment industry, Elva Hsiao has captured many people’s attention (with her beauty and talent). The 39-year-old is a popular Taiwanese actress and singer, with a reputable ‘queen’ image. Due to her popularity, many people went to research her past pictures for comparison. Surprisingly, the pictures have shown certain facial changes and sparked assumptions. Some of the surgical procedures that she might have done include double eyelid surgery, jaw reduction and nose operation. The appearance of double eyelids during her young time might not be recognised, however, she certainly looks more attractive and charismatic now.

While double eye surgery is rather popular among Asian celebrities, there are certain risks and complications. For instance, infection and irritation might occur after the surgery. After-care is definitely important to those who have undergone the double eyelid surgery. While some of you might be interested in the surgery, there are good recommendations for double eyelids surgical clinics in Singapore. Look for plastic surgeons who have done thousands of cases and specialise in double eyelids. Whether you are interested about the costs or locations, it is essential to consult a doctor with professional skills and credibility. If you are exploring non-invasive eye enhancement options, check out this list of recommended aesthetic clinics in Singapore.

The definition of a “perfect face” includes a pair of double eyelids. This encouraged many celebrities to reach these “ideal” beauty standards, which might result in their success in career. This belief has led everyone to continue improving on their appearance and meet societal needs. Whether people (including celebrities) are changing themselves to become more attractive, it is their personal decision.

However, when people are continually pressured or influenced to look a certain way, it becomes a societal problem. Beauty comes from within. It is the time to start appreciating how you look. Nonetheless, you can still go for a makeover to become more confident.